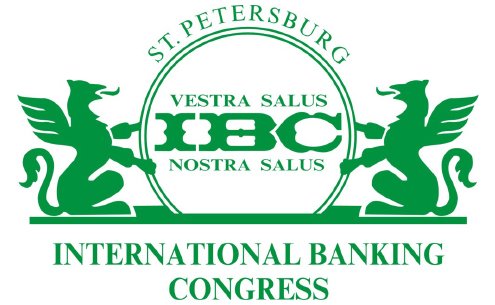 From June 30 to July 2, we acted as a contractor of the XXIII International Banking Congress (IBC - 2014), which was held in St. Petersburg. We drew up individual sightseeing tours for the honored guests of the Congress, including the Chairman of the Russian Federation Central Bank Elvira Nabiullina, the Governor of the Czech National Bank Mr. M. Zinger, the Head of the International Monetary Fund Mission to Russia Mr. Antonio Spilimbergo. It should be noted that the work of our company within the framework of this event was a success and was marked by positive feedback.