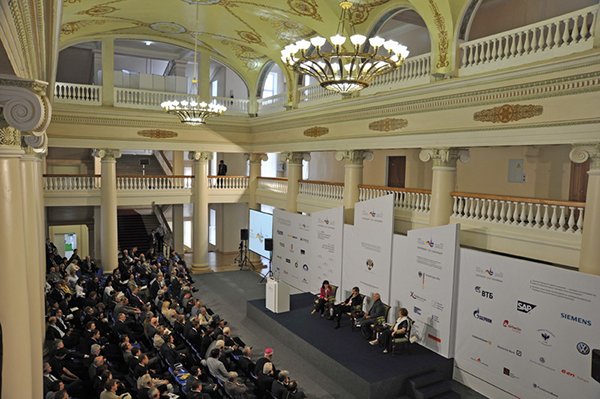 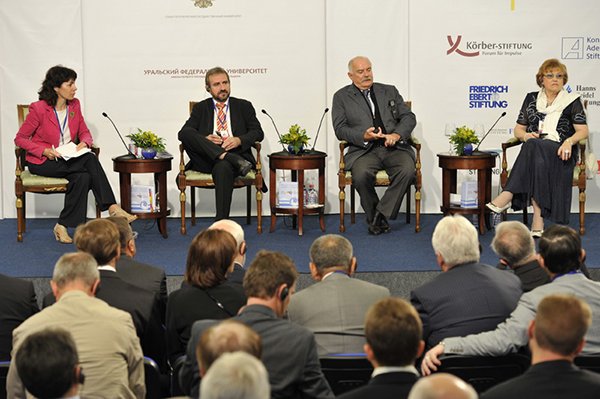 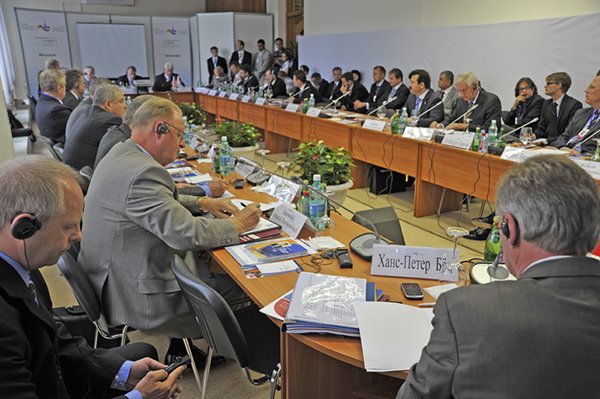 Our company was the general contractor of the 10th anniversary of the leading Russian-German Forum ”Petersburg Dialogue”, on July 13-17, 2010, in Bratislava. The event was attended by 260 politicians and public figures of the Russian Federation, as well as by the RF President D.A. Medvedev and German Chancellor Angela Merkel.

”Petersburg Dialogue” is intended not only to consolidate the German-Russian relations and promote mutual understanding, but also, in general, have a positive impact on relations between Russia and the European Union.