The Meeting of the Bureau of Coordination Committees 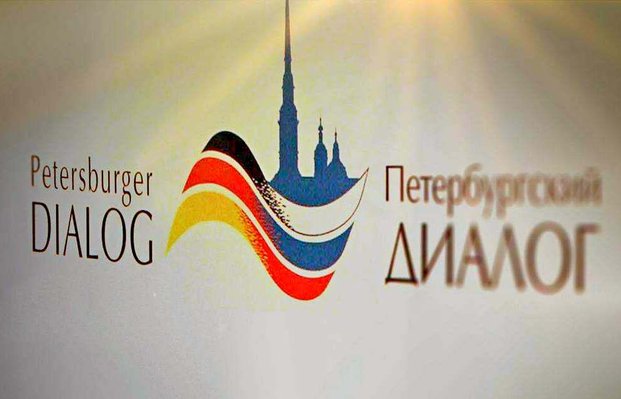 On October 5, Moscow hosted the Meeting of The Bureau of Coordination Committees within the Forum "Petersburg Dialogue", where our team took an active part in its preparation.

Within the framework of the event, we organized a Moscow-Berlin-Moscow flight as well as a Moscow-St. Petersburg-Moscow flight. Participants stayed in single standard rooms of a 4-star hotel, and our company was in charge of the hotel booking.

In order to provide the successful execution of the meeting and agreement among representatives of the Bureau, we organized simultaneous interpreting and supplied necessary equipment.