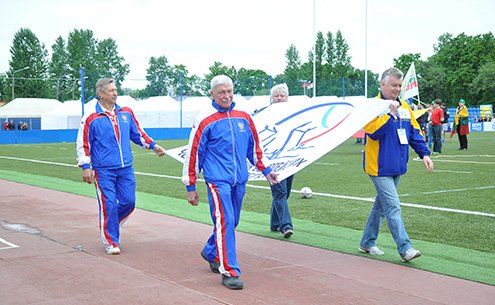 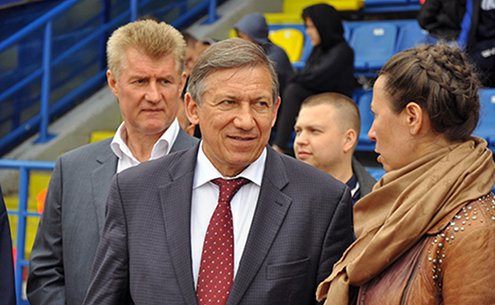 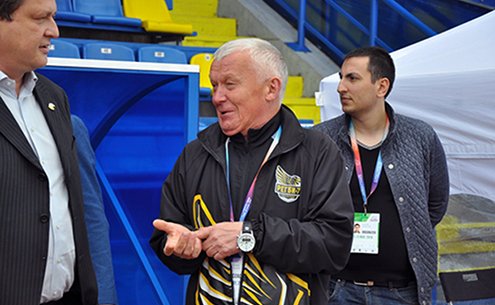 Most of St. Petersburg coaches have already attended similar courses, which were held in Moscow. However, it was for the first time in St. Petersburg. The courses were conducted by Nikolay Vatoshkin, master of sports in rugby.

In order to ensure the perfect jury for the tournament, judicial seminars were for judges were held in St. Petersburg on May 26-27, where the game situations and actions of judges in a given moment have been considered.