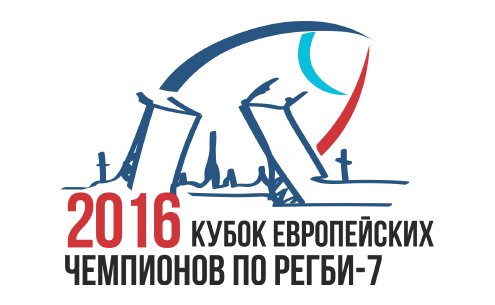 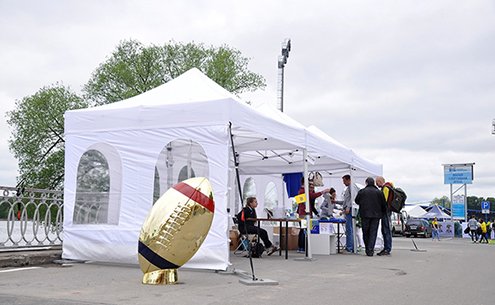 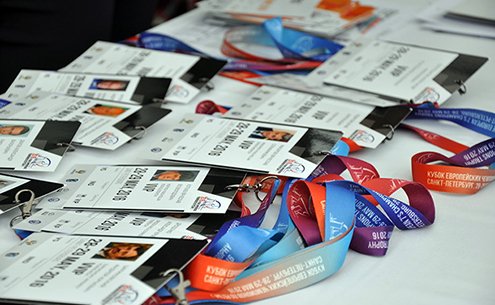 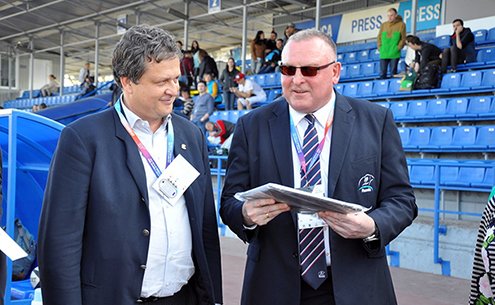 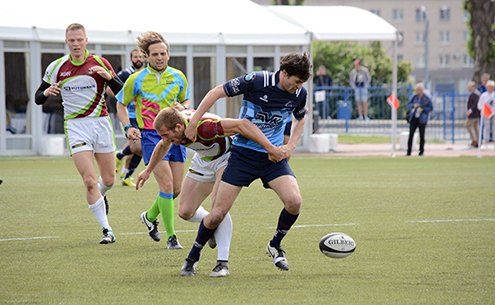 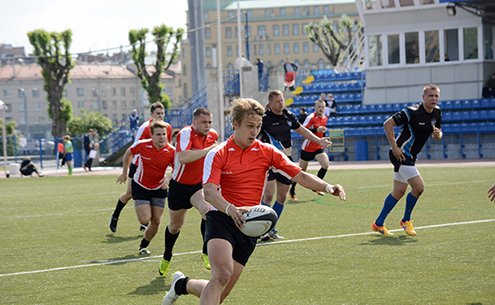 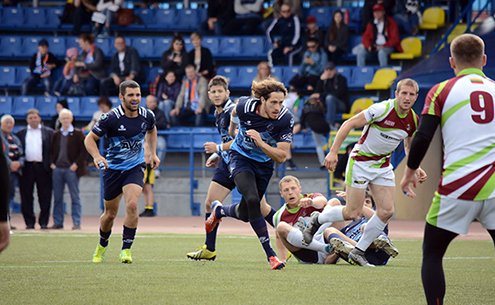 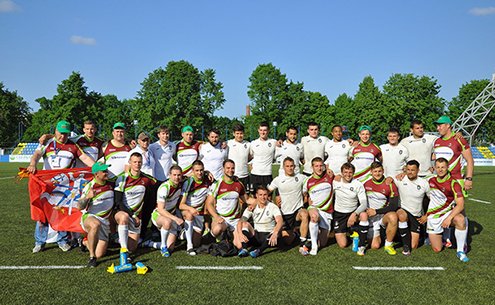 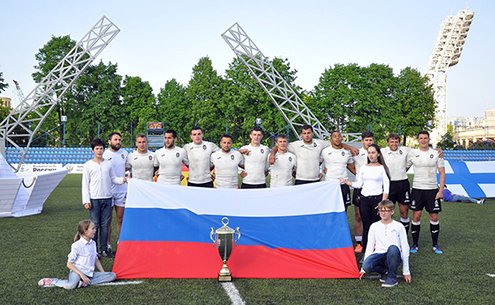 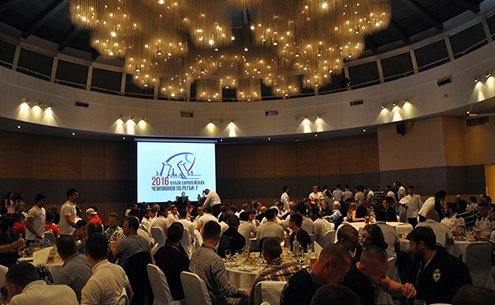 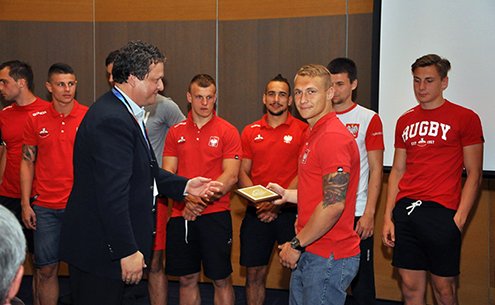 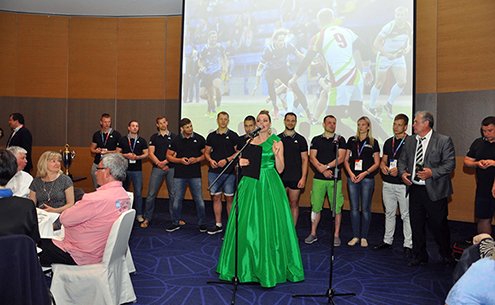 On May 28-29, we carried out a significant sport event of the year – the 7th European Rugby Champions Cup. The event became a rugby final rehearsal before Rio Olympic Games 2016. The Northern Capital has hosted the similar event for first time, and we are proud that this sport debut was a success.

The tournament was held at Petrovsky Small Sports Arena&laquo. Leading European teams from Spain, Croatia, Russia, Sweden, Switzerland, Poland, Latvia, Lithuania, Estonia, Finland, and Belarus were fighting for the title of the best team at the arena.

The event was attended by over 5,000 people. Participants were able to become spectators of the tournament, as well as to test themselves at the Rugby Fest.

Professional organization enabled dynamic and truly festive tournament. All organizational issues were included in our responsibility, from the rent of the sites of Petrovsky Small Sports Arena&laquo, to designing a logo. The list of our services includes:

Over the years, the European Cup has become one of the most prestigious sporting event, which is attended by the leading European clubs. We are pleased to become a direct coordinator of this event and we expect to keep this success next season.

Feedback on the project

V.V. Kopyov
The President of the Union
«We are deeply gratified by the organization and holding of the 7 European Rugby Champions Cup at the highest level for the first time in the history of St. Petersburg among men's teams.»
Russia
28.05.2016 ‐ 29.05.2016
6000 participants
International Relations , International , Sport , Commercial Contract