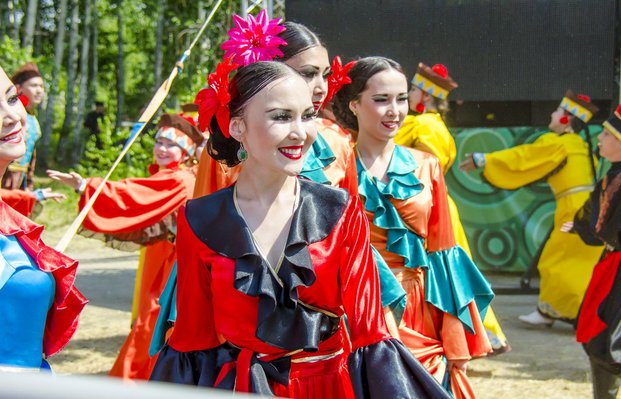 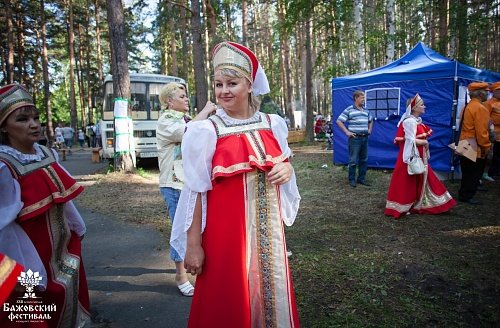 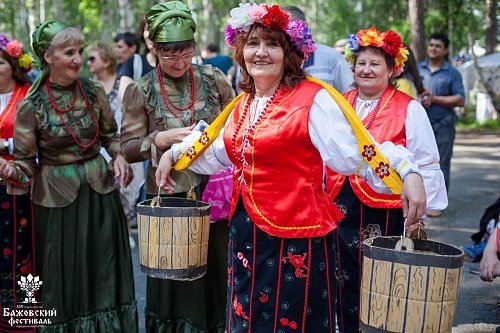 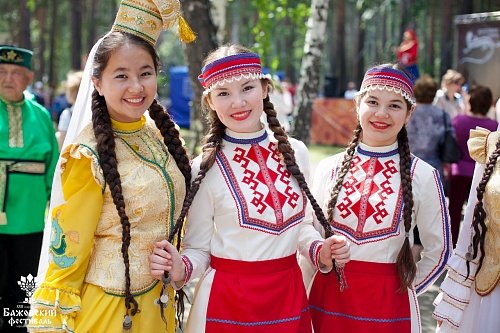 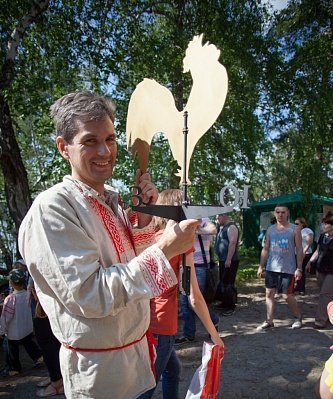 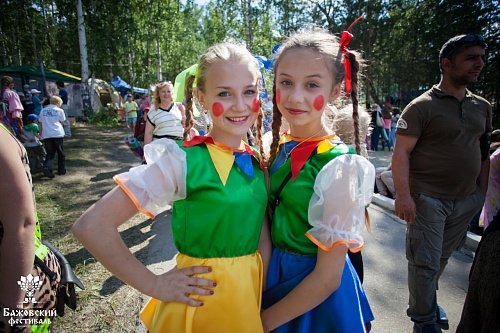 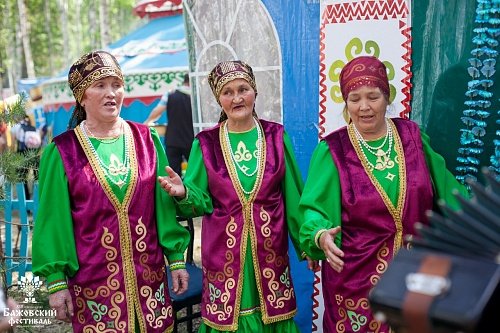 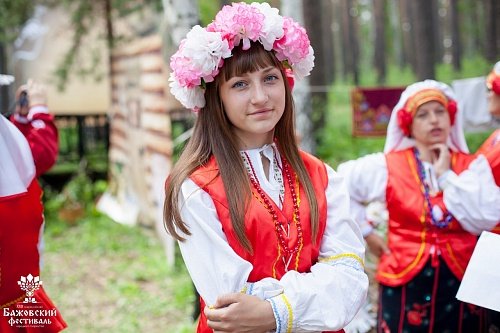 The All-Russian Russian Bazhov Folk Festival is held annually in the Chelyabinsk Region in June. This originally Ural Festival is named after the famous Ural writer Pavel P. Bazhov, collector of folk tales and folklore Ural author of many fairy-tales. The Festival is gaining its popularity every year and attracts many tourists.

Our company contributed to the organization of this major event. We provided participants and the jury with transport and catering services, chose the venue, provided the sound and lighting equipment, and organized meals for 300 contestants.