III The International Conference "Church and War: Price of the Victory – View of the Generation" 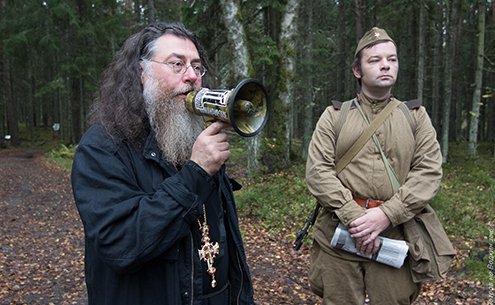 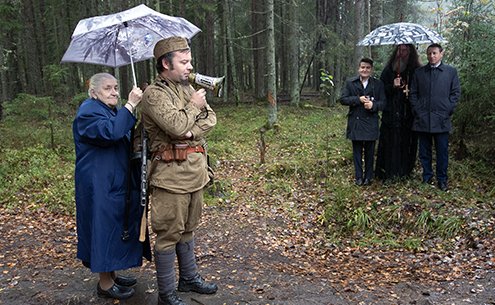 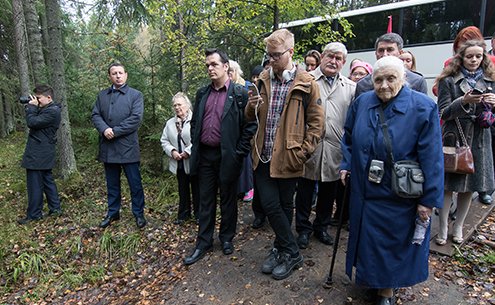 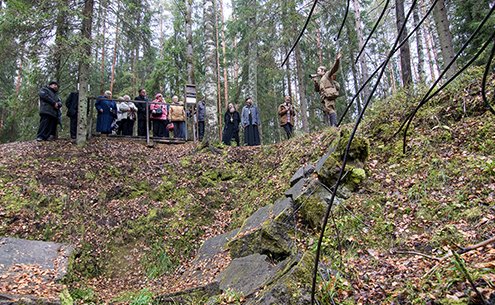 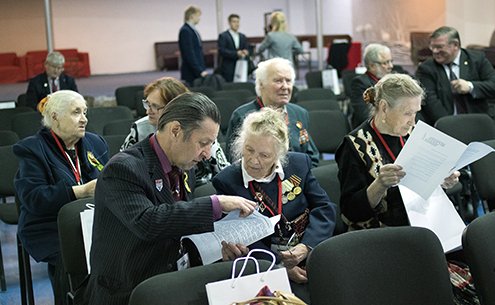 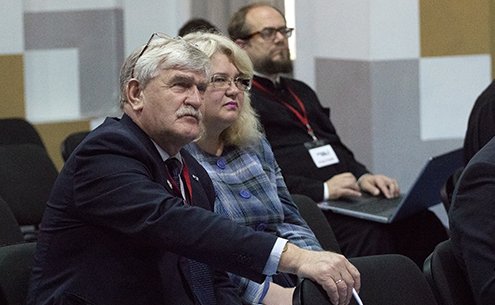 The price of the victory in the Great Patriotic War from the secular and religious perspective was discussed by the participants of the 3d International Conference "Church and War"", which was organized by our team.

Historians and professors of philosophy, as well as representatives of secular and Orthodox public organizations gathered on September 22-23 in the village of Roshchino, Leningrad region, to pay the tribute to the memory of the great victory and cover important issues, which are relevant so far.

We are proud that we had the opportunity to become part of such an important event in the view of contemporary cultural and spiritual life of our country.

We organized the event on "a turnkey basis"

We made an effort so that the event would stay in the hearts of participants and would be held at a decent level. The list of our work includes:

Customer: the Committee on Local Government, International and Interfaith Relations of the Leningrad Region.