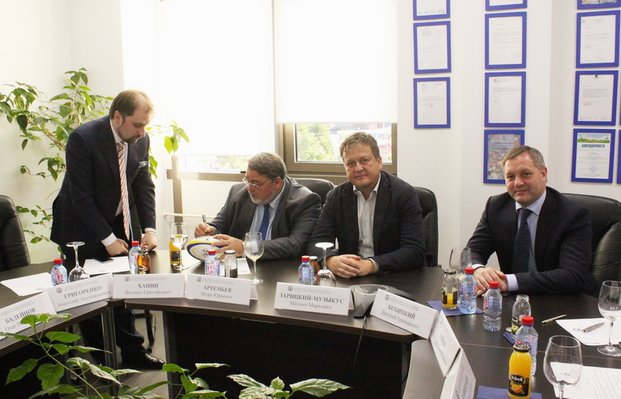 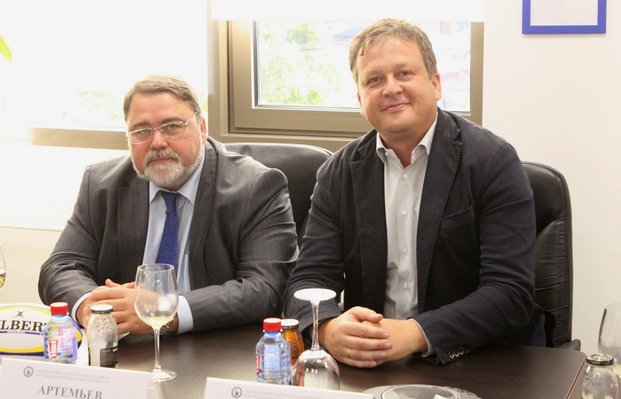 On May 28, our office hosted the annual meeting of the Board of Trustees of the NGO of ”Rugby Union in St. Petersburg”. The meeting was held featuring the Head Federal Antimonopoly Service of the Russian Federation Igor Y. Artemyev.

In the course of the event, the issues related to the main rugby challenges in St. Petersburg were on the agenda: financial assurance, performance of teams in the city and federal competitions, children's rugby development. In addition, we discussed the strategic plans for 2015-2016.

The meeting was attended by the President of the NGO ”Rugby Union in St. Petersburg” Mikhail M. Zaritsky-Muzykus, Chairman of the Board of Trustees Alexander A. Ryabov, as well as managers of major St. Petersburg companies.